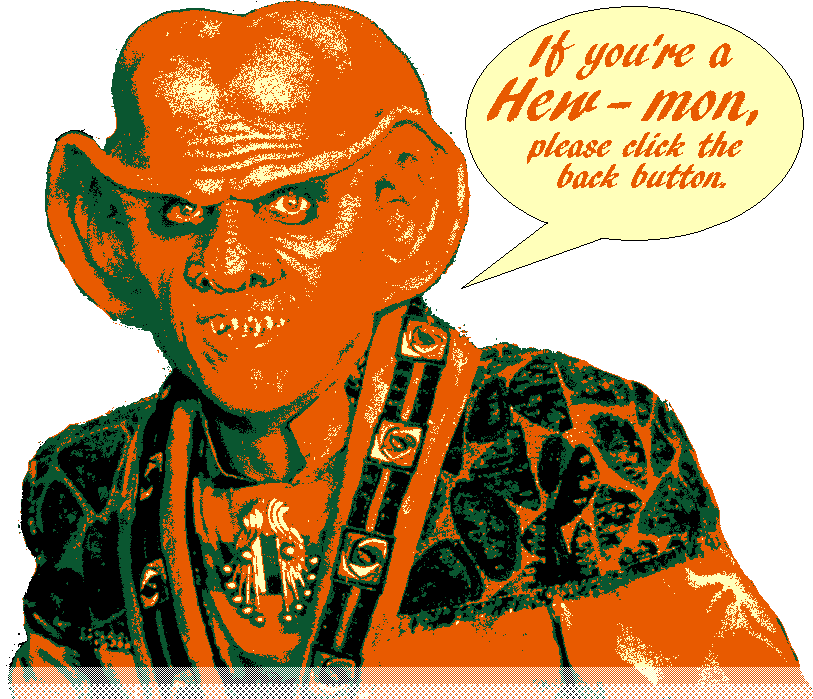 1. Once you have their money, you never give it back.
2. The best deal is the one that brings the most profit.
3. Never spend more for an acquisition than you have to.
4. A woman wearing clothes is like a man in the kitchen.
5. Always exaggerate your estimates.
6. Never allow family to stand in the way of opportunity.
7. Keep your ears open and your eyes on the mark.
8. Small print leads to large risk.
9. Opportunity plus instinct equals profit.
10. Greed is eternal.
11. Even if it's free, you can always buy it cheaper.
12. Anything worth selling is worth selling twice.
13. Anything worth doing is worth doing for money.
14. Anything stolen is pure profit.
15. Dead men close no deals.
16. A deal is a deal... until a better one comes along.
17. A contract is a contract is a contract... but only between Ferengi.
18. A Ferengi without profit is no Ferengi at all.
19. Satisfaction is not guaranteed.
20. He who dives under the table today lives to profit tomorrow.
21. Never place friendship above profit.
22. A wise man can hear profit in the wind.
23. Nothing is more important than your health... except for your money.
24. Too many Ferengi can't laugh at themselves anymore.
25. Fear makes a good business partner.
26. The vast majority of the rich in this galaxy did not inherit their wealth; they stole it.
27. There is nothing more dangerous than an honest businessman.
28. Morality is always defined by those in power.
29. What's in it for me?
30. Confidentiality equals profit.
31. Never make fun of a Ferengi's mother.
32. Insult something he cares about.
33. It never hurts to suck up to the boss.
34. War is good for business.
35. Peace is good for business.
36. The most beautiful thing about a tree is what you do with it after you cut it down.
37. The early investor reaps the most interest.
38. Free advertising is cheap.
39. Don't tell customers more than they need to know.
40. She can touch your lobes, but never your latinum.
41. Profit is its own reward.
42. Only negotiate when you are certain to profit.
43. Feed your greed, but not enough to choke it.
44. Never confuse wisdom with luck.
45. Expand or die.
46. Labor camps are full of people who trusted the wrong person.
47. Don't trust a man wearing a better suit than your own.
48. The bigger the smile, the sharper the knife.
49. Old age and greed will always overcome youth and talent.
50. Never bluff a Klingon.
51. Never admit a mistake if you can't explain it in positive way.
52. Never ask when you can take.
53. Never trust anybody taller than you.
54. Rate divided by time equals profit.
55. Take joy from profit and profit from joy.
56. Pursue profit; women come later.
57. Good customers are as rare as latinum. Treasure them.
58. There is no substitute for success.
59. Free advice is seldom cheap.
60. Keep your lies consistent.
61. Never buy what can be stolen
62. The riskier the road, the greater the profit.
63. Work is the best therapy-at least for your employees.
64. Don't talk shop; talk shopping
65. Win or lose, there's always Hupyrian beetle snuff.
66. Someone's always got bigger ears.
67. Enough is never enough; think of your children's inheritance.
68. Risk doesn't always equal reward.
69. Ferengi are not responsible for the stupidity of other races.
70. Get the money first, then let the buyers worry about collecting the merchandise.
71. Gamble and trade have two things in common: risk and Latinum.
72. A smart customer is not a good customer.
73. Never trust advice from a dying Ferengi; listen but don't trust.
74. Knowledge equals profit.
75. Home is where the heart is, but the stars are made of latinum.
76. Every once in a while, declare peace. It confuses the Hell out of your enemies.
77. If you break it, I'll charge you for it!
78. Don't discriminate. The most unlikely species can create the best customers.
79. Beware of the Vulcan greed for knowledge.
80. If it works, sell it. If it works well, sell it for more.
81. If it doesn't work, quadruple the price and sell it as an antique.
82. The flimsier the product, the higher the price.
83. Revenge is profitless.
84. Never use Latinum where your words will do.
85. Never let the competition know what you're thinking.
86. A wife is a luxury, a smart accountant a necessity.
87. Learn the customer's weaknesses so you can better take advantage of them.
88. Vengeance will cost you everything.
89. Ask not what your profits can do for you, but what you can do for your profits.
90. Mine is better than ours.
91. He who drinks fast pays slow.
92. There are many paths to profit.
93. He's a fool who makes his doctor his heir.
94. Females and finances don't mix.
95. Expand or die.
96. Friendship is seldom cheap.
97. Enough is never enough.
98. If you can't take it with you, don't go.
99. Trust is the biggest liability of all.
100. When it's good for business, tell the truth.

This list will include all the offical rules from Star Trek Deep Space Nine and Star Trek Voyager as well as Apocrypha from this list and this list. The remaining missing rules will come from this unoficial list, but those rules may be modified or replaced by my own discretion. It's going to take me a while to finish this. 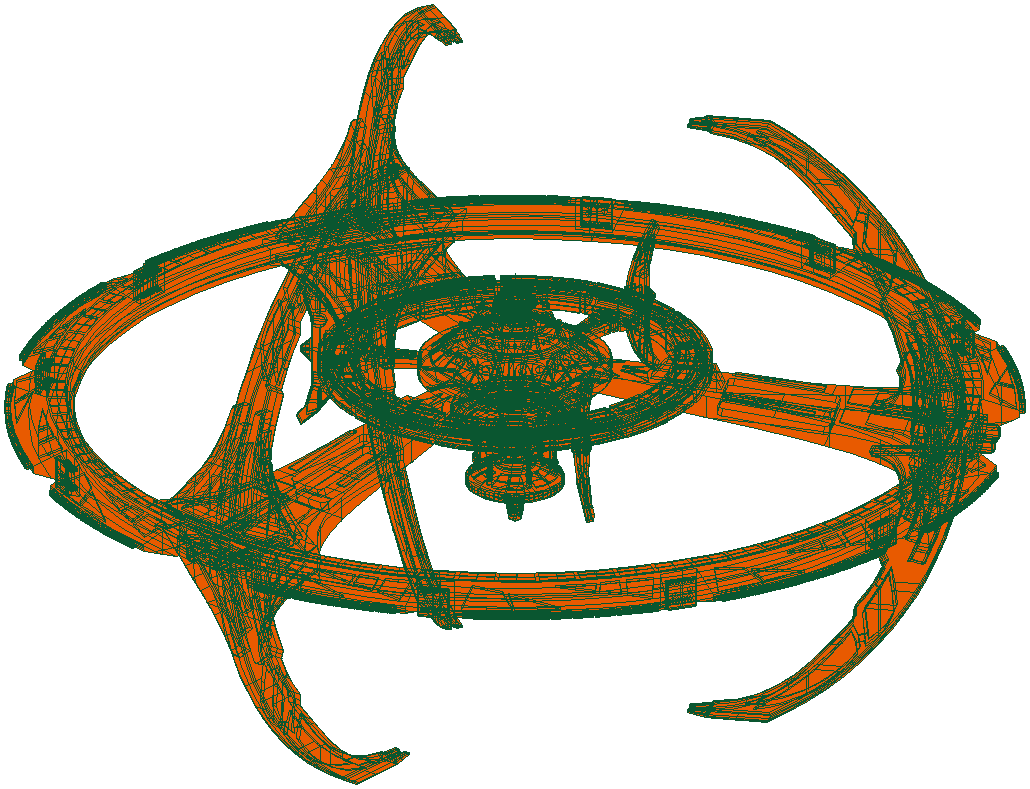 Enable autoplaying sound in your browser settings if you want to hear the background music.